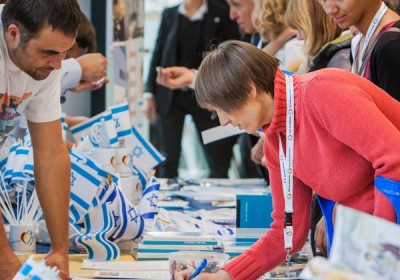 “Connecting for Tomorrow” is the slogan that speaks for the Congress’ aims. The German-Israeli relationship offers much untapped potential that could be expanded in the future. An intensification of cooperation and synergies could further strengthen and build upon the multiplicity of shared values, mutual strategic interests and economic and scholarly relations between the two countries.

The Congress aimed to make the already excellent bilateral relationship between Germany and Israel, in which it plays a major role, accessible to an even greater public. 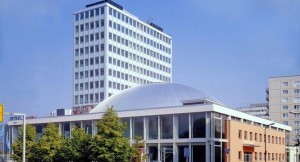 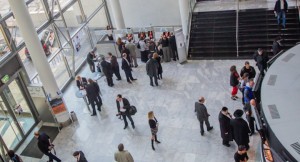 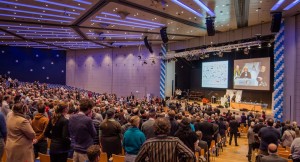 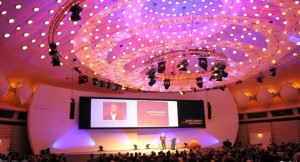 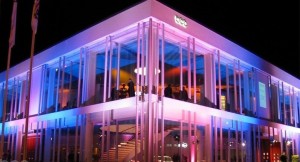 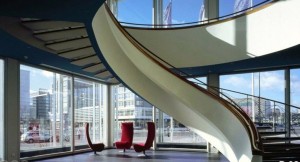 This year saw the Congress in Berlin for the first time. Germany’s political and cultural hub, Berlin is both a symbol and catalyst of the German-Israeli relationship. The city’s vibrant cultural and start-up scene, the daily flights to and from Tel Aviv as well as over 15,000 Israelis who have made the German capital their home attest to this. Like Tel Aviv, Berlin is a city with an immense creative potential that can only give inspiration to new visions. 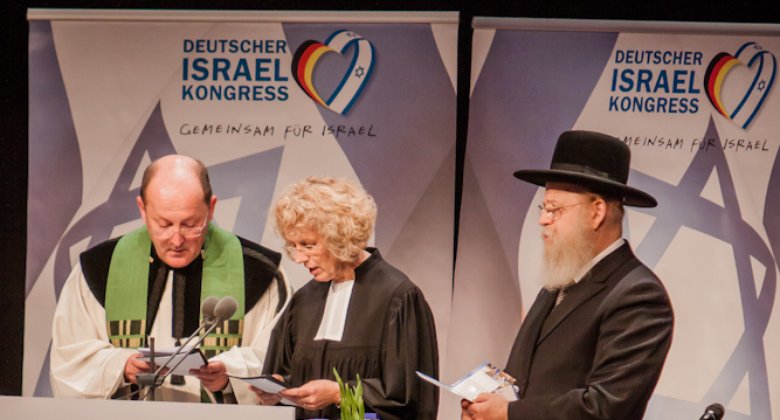 Organiser ILI e.V. – I Like Israel Movement (www.i-like-israel.de) is a non-partisan, interdenominational NGO which supports Israel – the only democratic country in a still undemocratic region. ILI e.V. has committed itself to expanding German-Israeli relations. “Israel Day”, which takes place every year in over 70 cities and towns throughout Germany, and the weekly newsletter “ILI News”, which reports on scientific, technological, economic and cultural innovations emanating from Israel are only two of ILI’s many projects. ILI e.V.’s managing board is supported by an advisory board at the federal level. Chairman of the Board is Sacha Stawski. 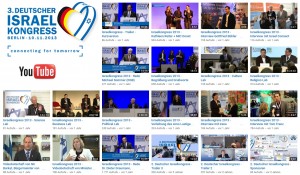 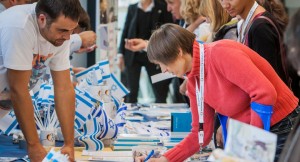 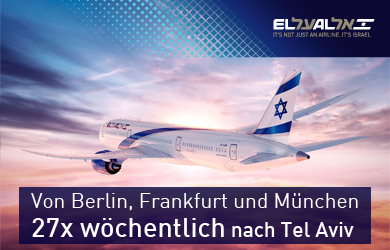 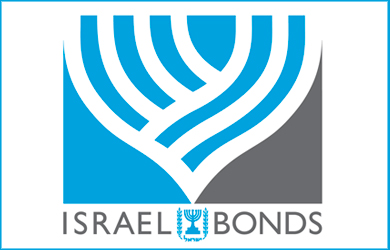 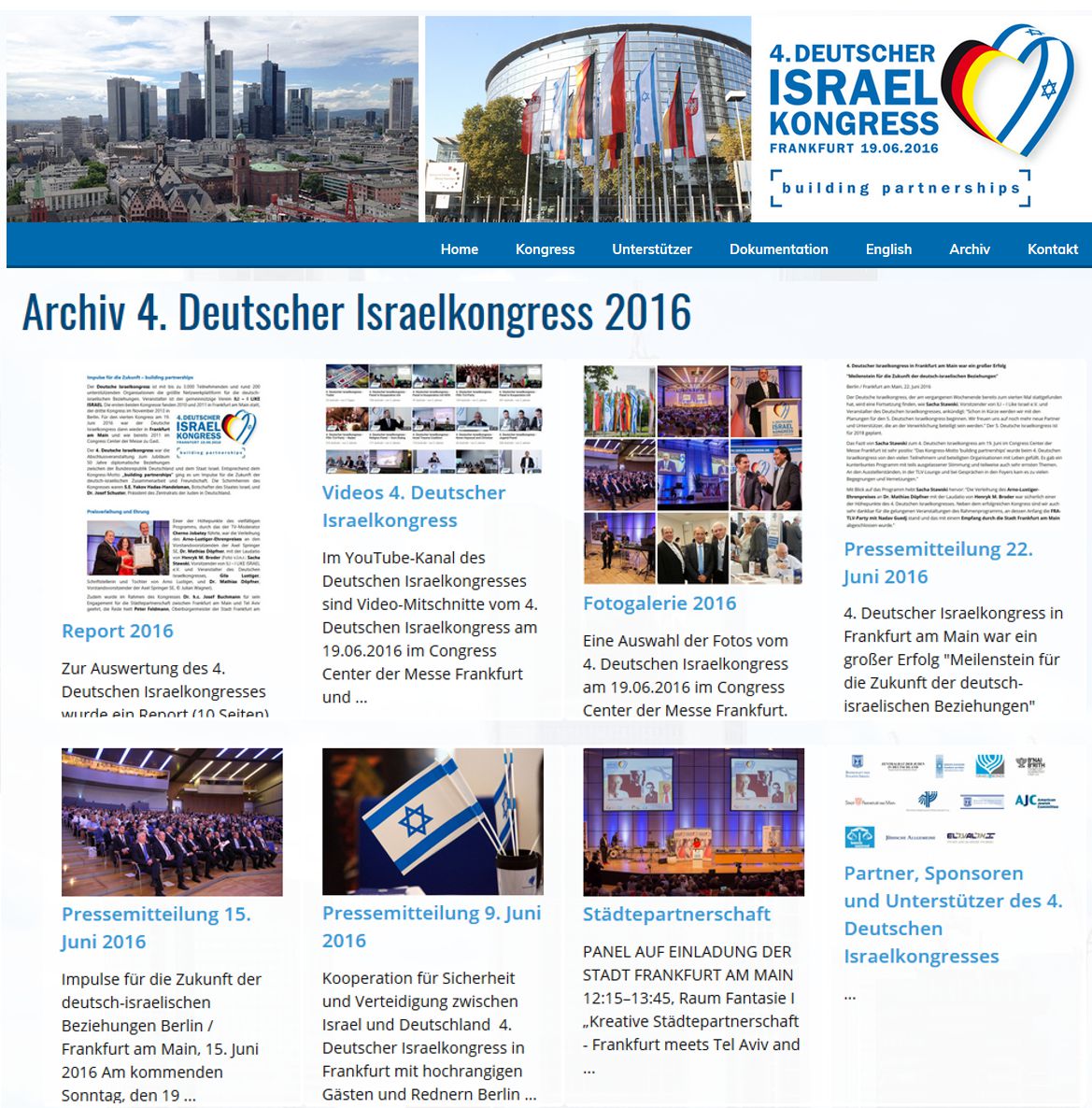 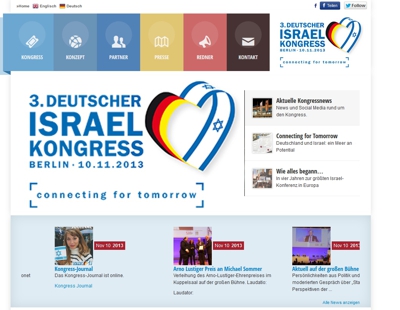 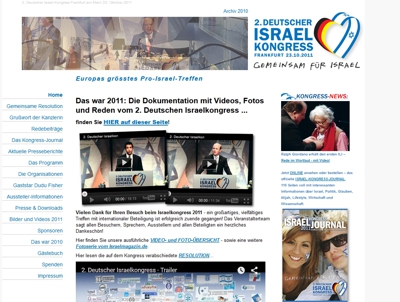 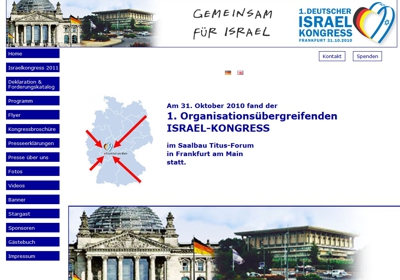